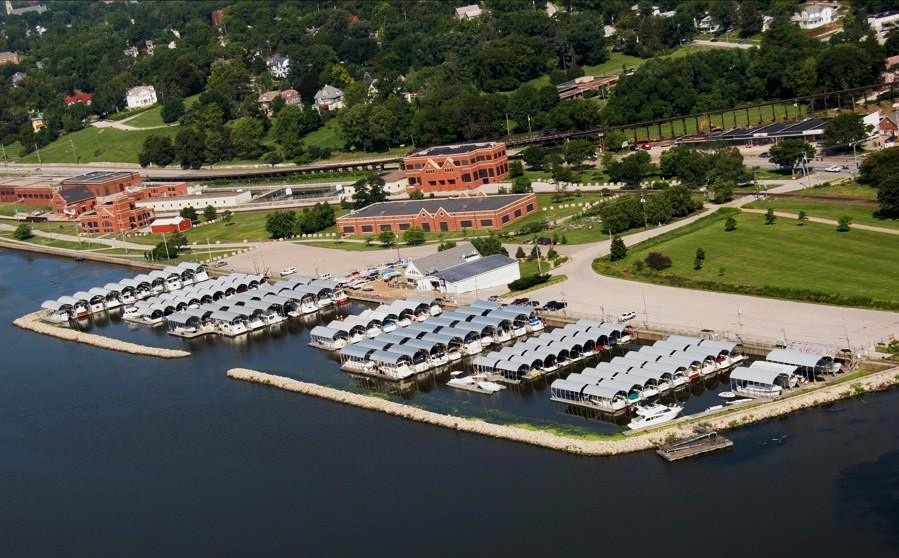 Located in the heart of the metropolitan Quad Cities area, LPYC is a vibrant boating community and a natural destination for traveling boaters. It's rich heritage and first-class facilities welcome all who wish to make it their home for recreational boating.

With its caring and professional staff, the members of Lindsay Park Yacht Club welcome you to explore our Web site, visit our facilities, and share the beauty of the Mississippi River with people who love boating as much as you do! 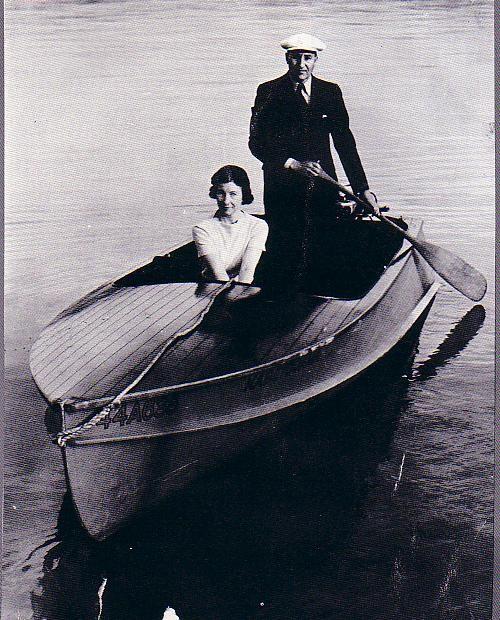 Lindsay Park Yacht Club was established in 1887 and is one of the oldest yacht clubs on the Mississippi River. Originally known as Lindsay Park Boat Club in it's earliest years, the club would organize rowing contests between the Juniors of Davenport, the Sylvans of Moline, and the Athletics of Rock Island. In those days, up to 4,000 citizens would line the shores to watch the competitions.

In 1929, the organization was unofficially incorporated as the Lindsay Park Holding Company. The name comes from the club's close proximity to Lindsay Park, in the nearby historic Village of East Davenport. In 1933, with a boathouse in place, gas costing 12.5 cents per gallon, and the river channel now at an official 6-foot depth, the club began to grow. Cabin cruisers, runabouts, rowboats, canoes, and sailboats docked side by side. By 1934, there were more than 30 powerboats registered by members.

In the 1940's, there was no marina as it is known today. During World War II, the Coast Guard used the club as a base for their patrol operations to provide protection for the Rock Island Arsenal, located directly across the river. LPYC member's boats were leased to the government for Coast Guard patrol with the promise of reconditioning before their return. Early members say many of those boats never came back.

The marina harbor, which members and traveling visitors now enjoy, began as a dream in 1941. In 1946, the first official study was conducted in support of a harbor to be located above lock and dam 15. By 1949, the club boasted 112 members, 21 inboard runabouts, 20 inboard cruisers, ten sailboats and two outboard runabouts. Years of planning, hard work, and determination were rewarded when, in 1962, the harbor was completed and the original 59 slips were finished. Within one year, there would be an anticipated 120 slips within the seawall. Over the years, constant improvements have been made as a result of the vision and determination of the officers and members of the Lindsay Park Yacht Club. Most recently, in 1999, the new beautiful new clubhouse and restaurant was completed, making LPYC one of the premier waysides for boaters traveling the waters of the Mississippi. 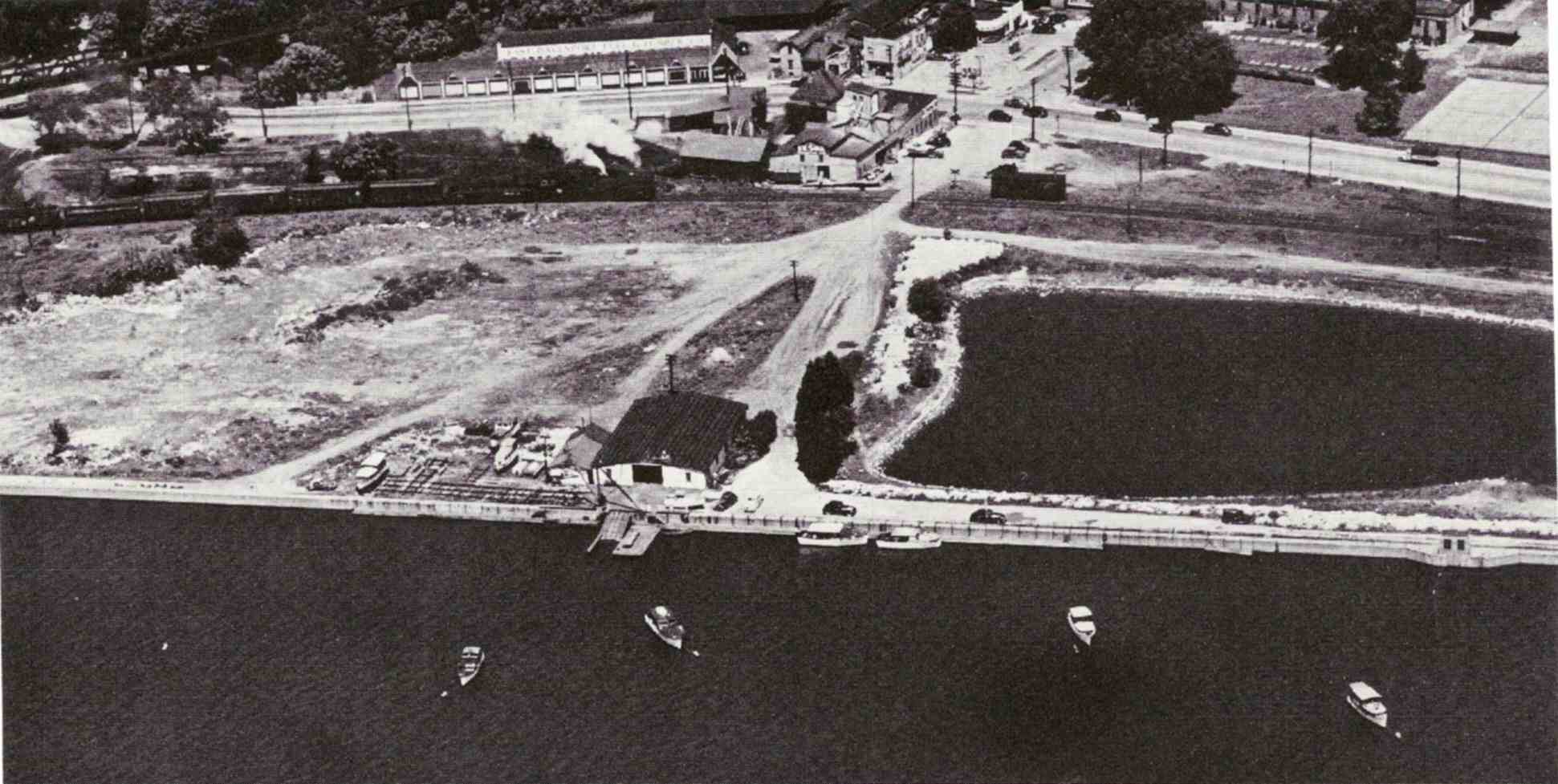 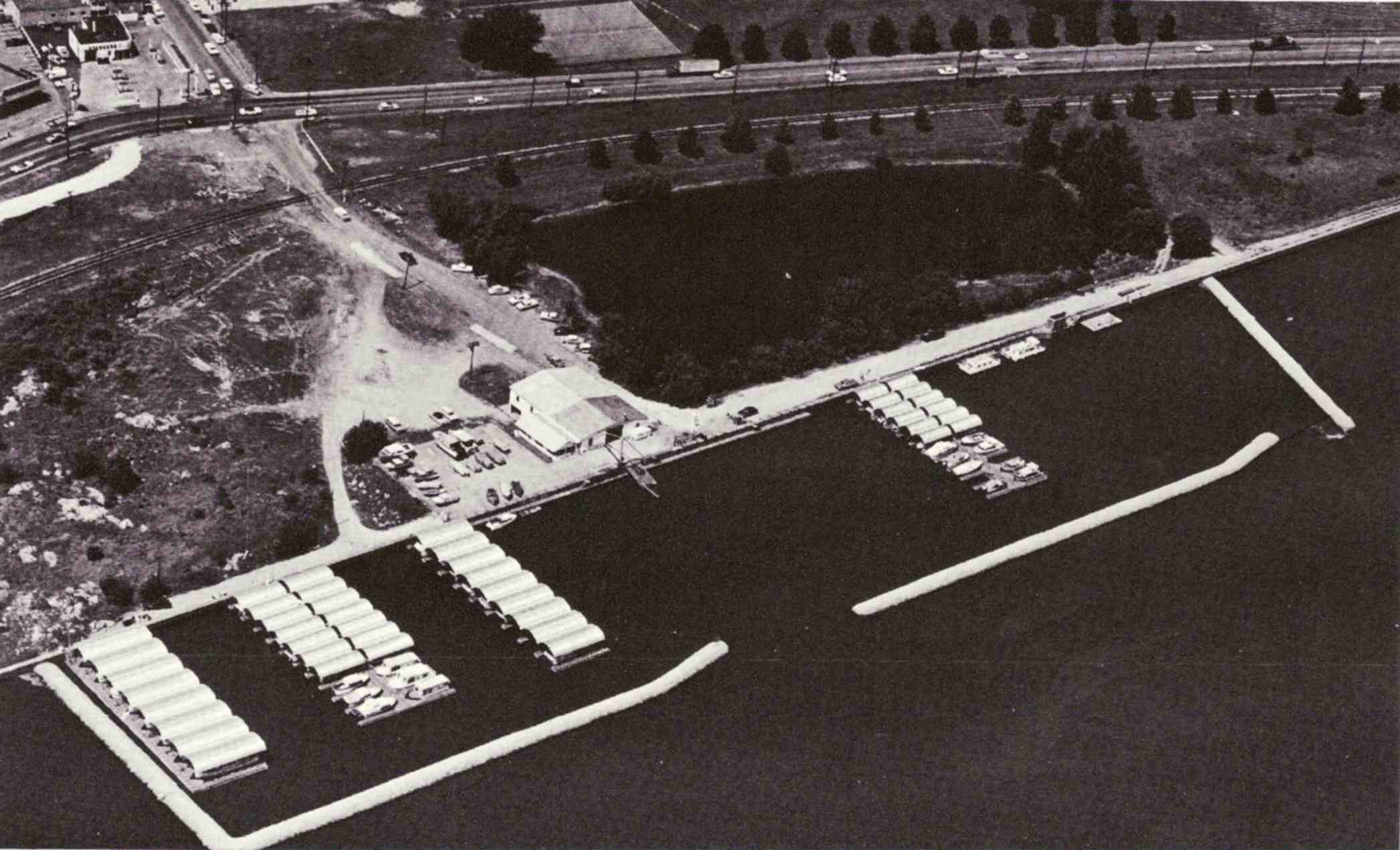